Why Businesses Are Replacing Macola™ with Acumatica 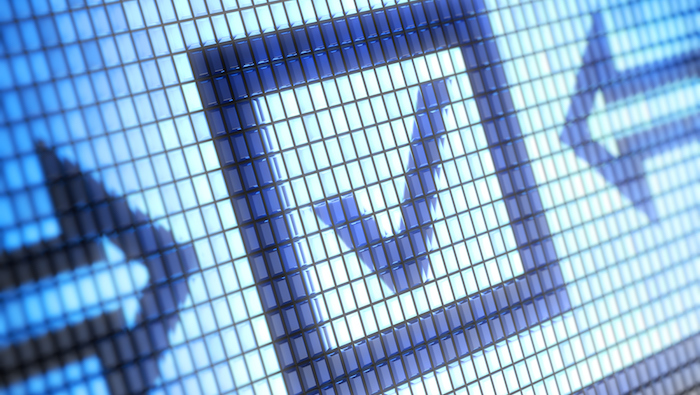 Businesses that have been using Macola™ for their Enterprise Resource Planning (ERP) needs are saying goodbye to the old and hello to modern ERP solutions like Acumatica. The legacy software no longer adequately serves the needs of today’s businesses. In the 1970s, Macola made its debut in the then novel client-server architecture. Client server is no longer optimal. Indeed, much of Macola is no longer even supported. Then, through a series of acquisitions and changes over the years, especially ECI’s purchase of the system in 2018, Macola’s core accounting and CRM functions are now widely viewed as outdated and, in some cases, not fully functional.

Macola is fading as a legacy ERP system that was widely used in manufacturing and distribution companies. It offered order entry, inventory, BOM, MRP, EDI and routing. Macola also supported project accounting, payroll, CRM and portals. Today, Macola is becoming awkward to use, especially in contrast to modern cloud ERP alternatives like Acumatica.

Some Macola screens appear only in Dutch. Dashboards and reporting tools are difficult configure and use, while Macola’s Application Programming Interface (API) is considered limited in functionality. The API is reliant on a challenging legacy interface that is supported by only a limited number of third-party software developers. Everyone has been chasing patches and workarounds. In comparison, Acumatica’s modern API integrates easily with other applications, including those that are hosted in the cloud. Acumatica is also highly configurable with applications written in the standard C# and Visual Studio .NET languages. Macola can be slightly modified using Visual Basic for Applications (VBA), but customization is limited.

Security can be an issue, too. What can turn into disaster is that some of the original Macola customers do not renew maintenance. They choose to stay on unsupported servers and OS – with zero support. There is no way to upgrade, and these companies are easily exposing their data and their companies’ futures to serious security risks.

The Solution Is Acumatica

Acumatica is a natural choice for replacing Macola. The solution offers myriad deployment options. Companies have 24/7 access to their data and completely flexible licensing options. Acumatica’s built dashboards and reporting features are easy to navigate and offer no or low-code options. Reporting can be custom-tailored, with users having the option to make data available to off-site analysis tools, including Microsoft Power BI. Acumatica does not charge for adding users. The ERP is cost effective and a great choice from the perspective of Total Cost of Ownership (TCO).

Macola is limited to a client-server setup, though it can run in the cloud through a front-end web option. Macola is not a true cloud solution, however. In contrast, Acumatica is cloud native, with functionality that is accessible through the Internet with a standard browser. Acumatica has true mobility, supporting all company devices with no need for special apps. Users do have the option of installs Acumatica on a mobile or portable device if they choose.

The entire Acumatica suite is ready right out of the box, formatted and optimized to match device displays, whether on a PC, tablet or mobile phone. Macola does not do these things and has no mobile presence. The Acumatica ERP cloud solution presents multiple deployment options, which include public cloud, private cloud and on-premises options. Acumatica will support true cloud deployments, again something missing in Macola’s offering.

Acumatica uses advanced, agile cloud technologies and development tools. It is extremely flexible and offers many options for ERP suites. Customers choose to license only what they wish to fold into their modules. The ERP cloud solution is flexible and adaptable, based on function and deployment.

We have helped many companies figure out a path from Macola to Acumatica. There can be some challenges and subtleties involved, but it is possible to migrate from Macola without undue stress or expense. Contact us for an enlightening conversation and Acumatica demo.

Stick with the Status Quo? Questions to Ask about Continued Macola™ Use

How is Macola™ Handling Your Remote Workforce?